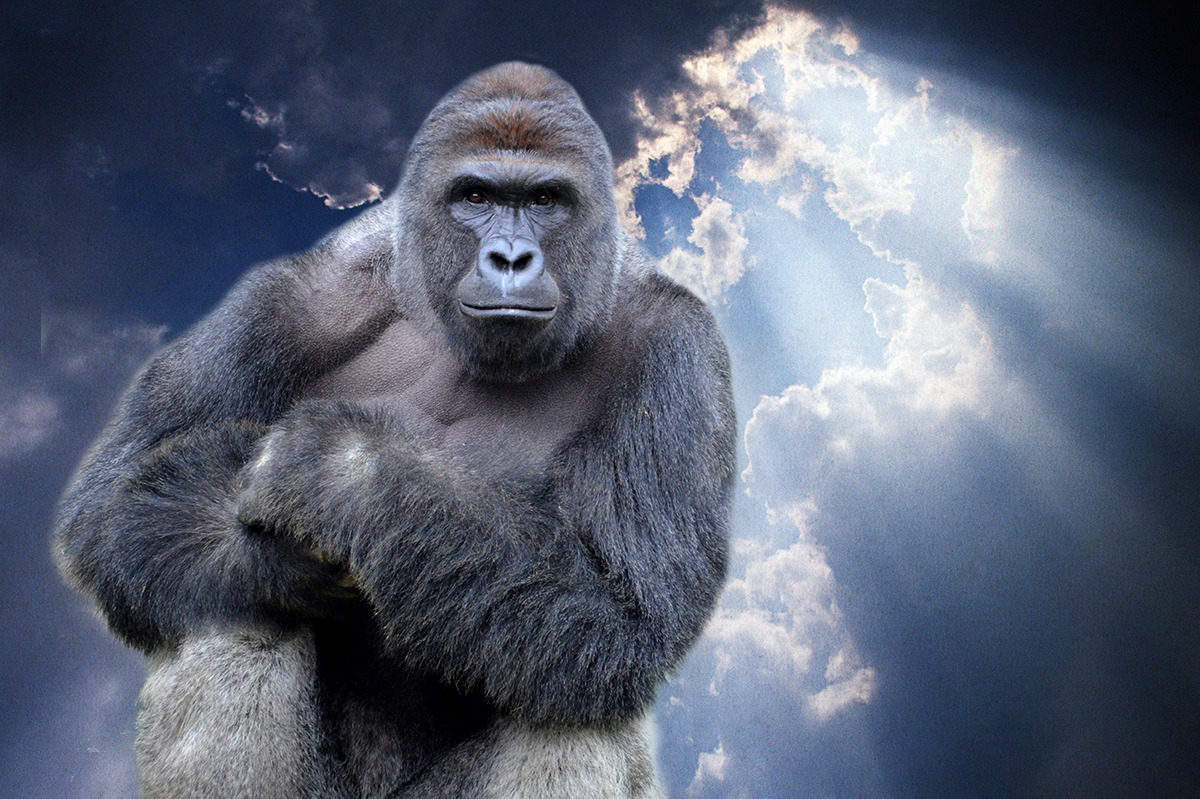 I love harambe, he is my hero. Harambe is my hero becasue he is a brave animal. Eveybody was sad about harambes loss, even the competitive gaming community, as a gamer I felt very happy because they were suppoting harambe and detiticating streams to him. People also made Harambe shirts and people would buy and wear them so that they can be supporting Harambe too. The zoo that had done this awful deed of killing our hero Harambe has gotten a lot of negative feedback on twitter, people would blow them up on every post and would say "Harambe loved pigs" "Harambe would've loved this" , I must say myself that it was pretty funny. Everyone was still mourning the loss of Harambe while another killing happened to Harambes fellow brother, Bantu. I never really knew the story of why they killed Bantu, but whatever it was I know it wasn't right, the whole world knows it wasn't rgiht. Bantu and Harambe, two legends that are gone but never forgotten.

Ahhh, pro gaming, what is pro gaming? if you do not what pro gaming is, pro gaming is when gamers play certain games competively and can make money off of it. Every gamers dream is to be a pro gamer because you make money doing what you love and that money income is pretty large. Pro gamers usually get big and go pro by attending lan event locally and playing for some cash prizes. If you win the LAN than everything will start to open for you, you will be recruited ny funded teams that will go to bigger LANS and if you place high than you will get the attention of pro teams. That will bring you income, but to make that income bigger once you win more LANS you will get sponosers by G-fuel and other gaming products you will also get sponsers by twitch and youtube which will allow you to stream and make money for a even bigger income.